THE IMPORTANCE OF COGNITION,
EVALUATION AND AFFECT

Fans’ psychological connection to teams has long been of interest to sport management scholars. The connection has been explored using the team identification construct, which is derived from theories of group identity conceived well before sport—specific management inquiry emerged. Similar to the more well established consumer knowledge construct which has been conceived as both uni-and multidimensional (Alba & Hutchinson, 1987), there is little consensus within the sport management literature regarding the dimensionality of team identification. Team identification has been operationalized as unidimensional (Branscombe & Wann, 1991; Wann & Branscombe, 1993), two-dimensional (Dimmock, Grove, & Eklund, 2005), six-dimensional (Heere & James, 2007), and most recently, a four-dimensional construct including two internal and two external themes (Lock, Taylor, Funk, & Darcy, 2012).

The Bigger Picture? Nope, A Likely Texas-OU Move Comes Down To One Factor 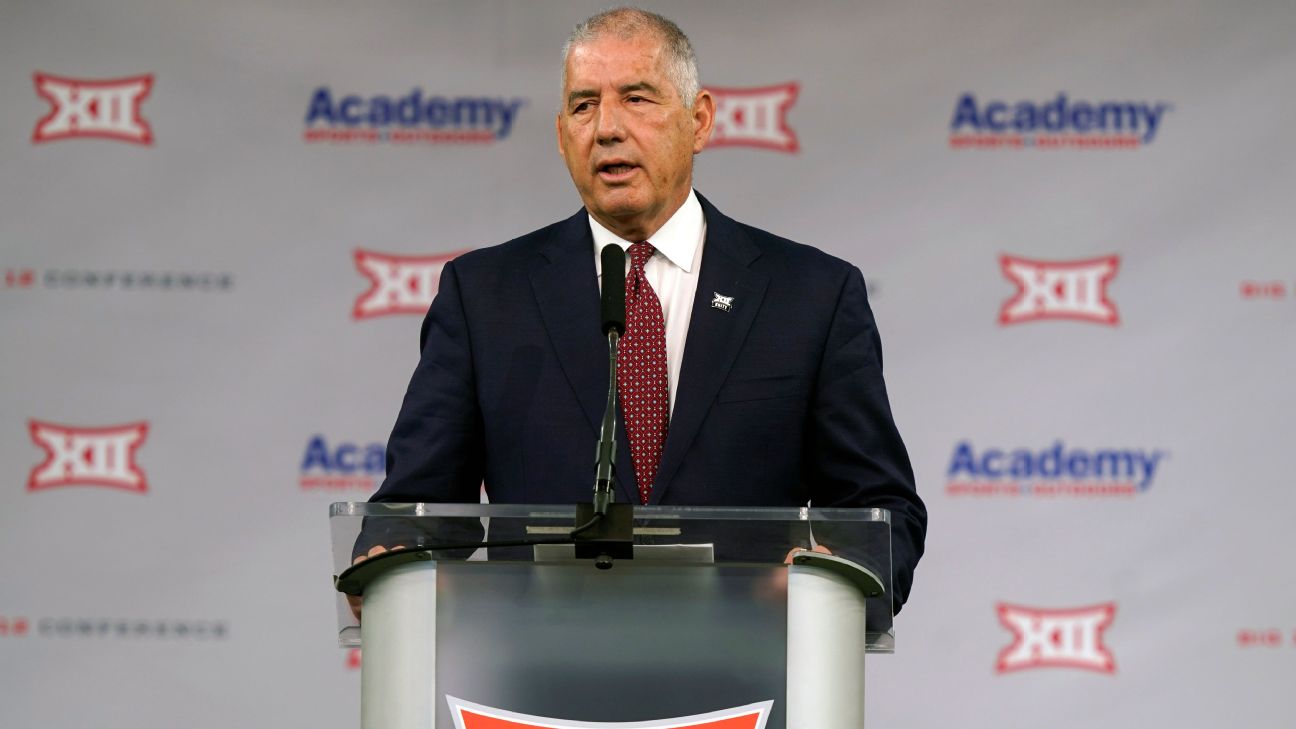 The rumblings of Texas and Oklahoma likely moving to the ➤ ➤
Answering The Biggest Questions For Texas, Oklahoma And What Comes Next 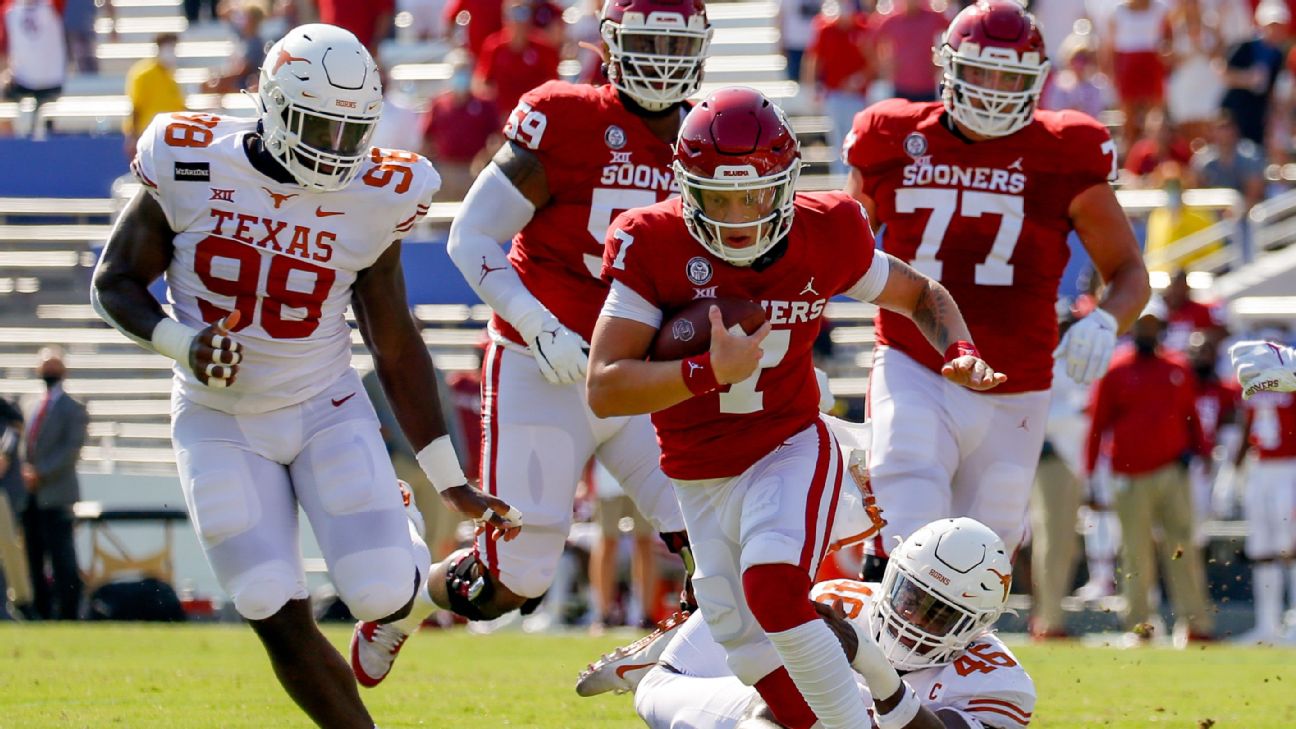 Here's what we know and what questions remain as Texas ➤ ➤
Source: WR Cobb Expects Trade Back To Packers 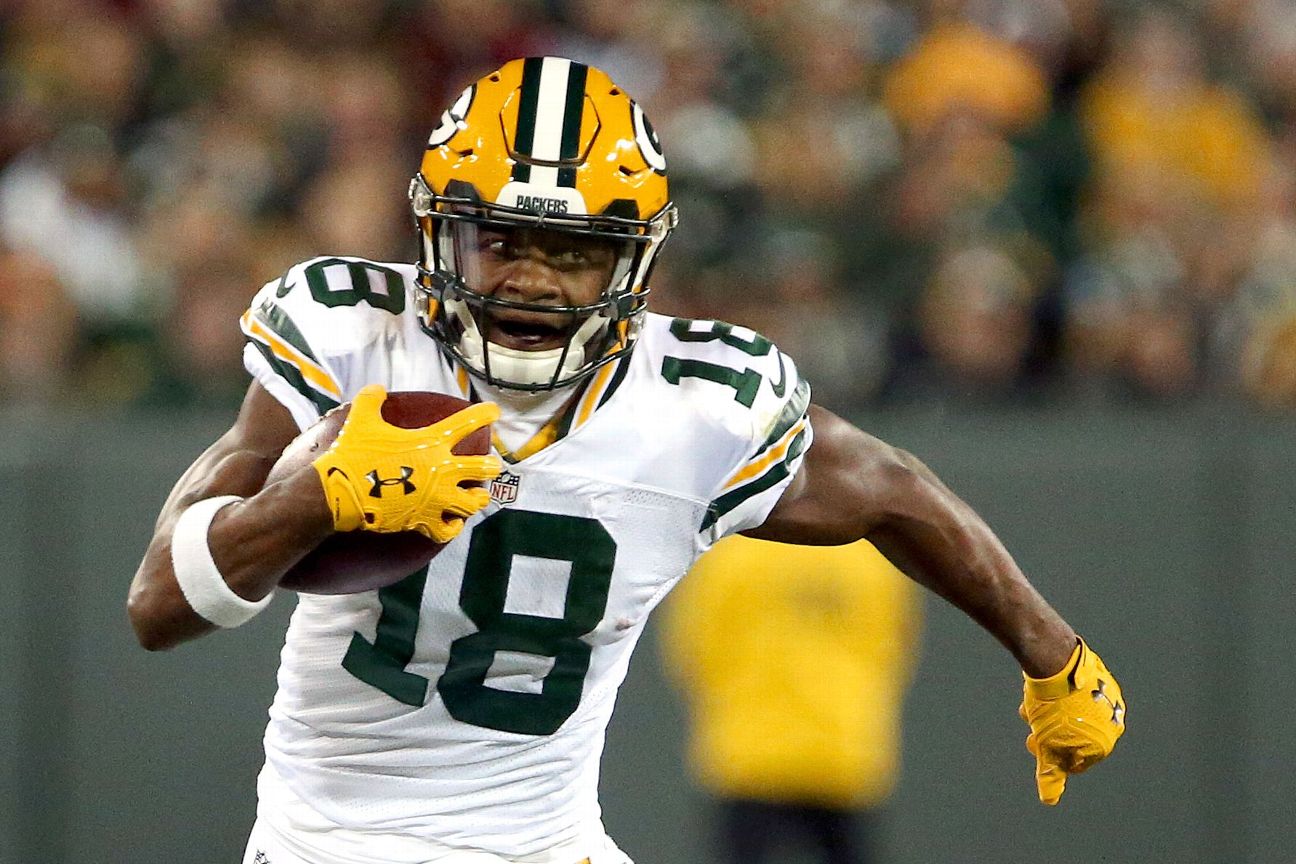 Wide receiver Randall Cobb expects to be traded by the ➤ ➤ 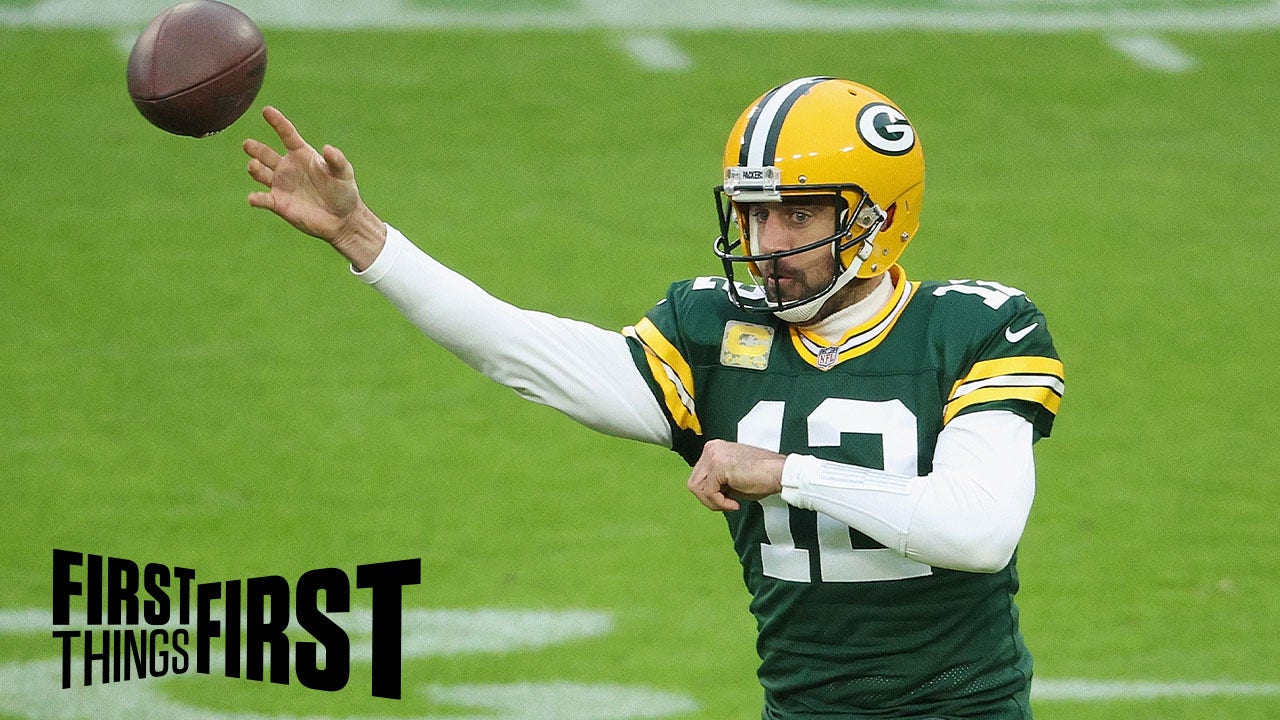 Brandon Marshall Shares What Brian Gutekunst Has To Do To Keep “Mr. Rodgers” Happy In Green Bay I FIRST THINGS FIRST 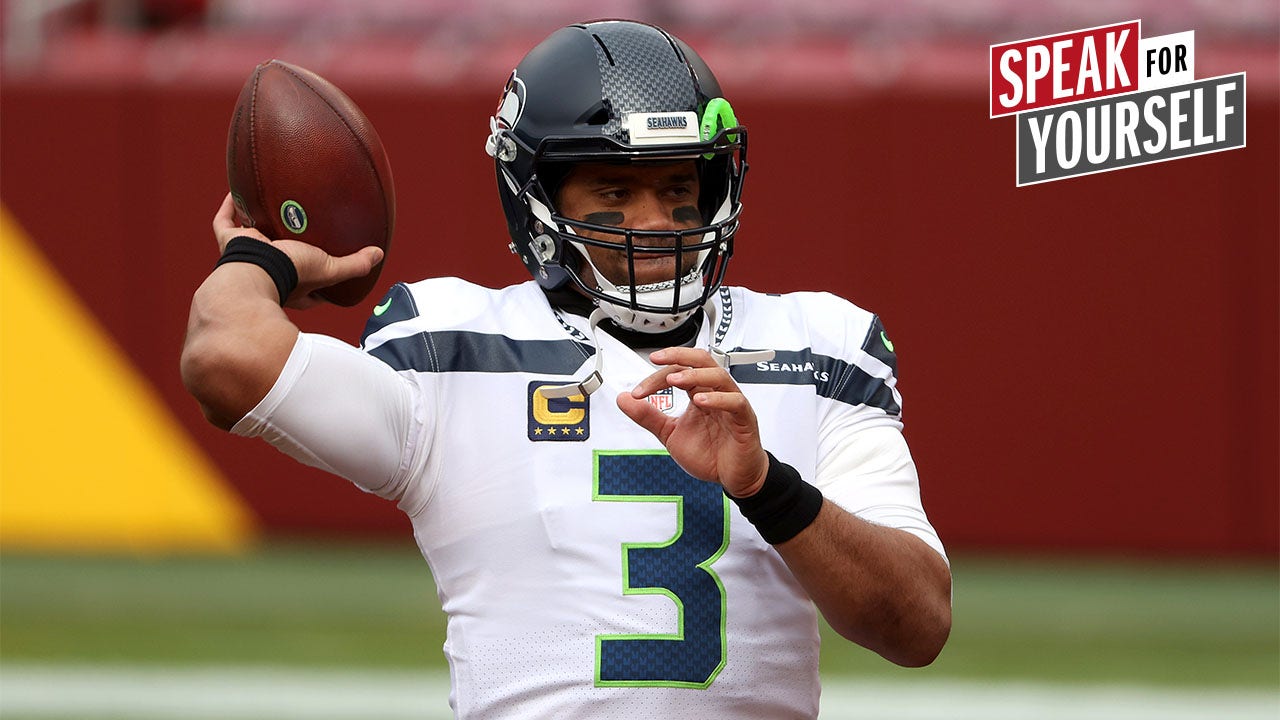 Aaron Rodgers is returning to the Green Bay Packers this ➤ ➤