The motivations of esports players

The motivations of esports players (from the book Understanding esports: An introduction to the global phenomenon)

Since the early 2000s, several inquiries have focused on attempting to identify motivations and understand why individuals play esports. However, since 2011, while some research has been conducted on why people watch esports, no systematic research on individuals’ motivations to play esports has been published. Based on this recent dearth in esports research, in this study, the Motivation Scale for Esports Players (MSEP) is developed and tested. After a thorough review of published inquiries, in addition to qualitative and quantitative research with both esports experts and players, six motives for why individuals play esports are uncovered, including (1) socialization, (2) positive affect, (3) competition, (4) fantasy/escape, (5) coping, and (6) passing/wasting time. Results from the testing of a structural model with how many hours the individual plays esports per day as the outcome variable indicate that socialization and competition have positive and significant relationships, while affect has a negative and significant relationship. The importance and implications for those that play esports and work in the esports industry are discussed.

MLB To Have Annual Lou Gehrig Day On June 2 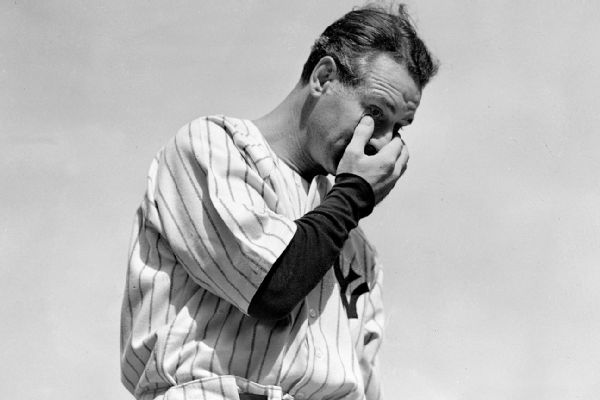 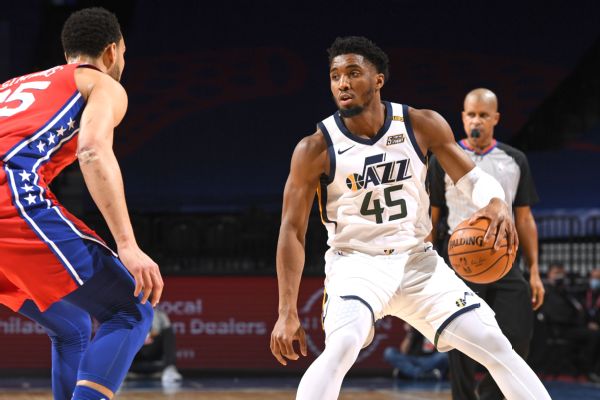 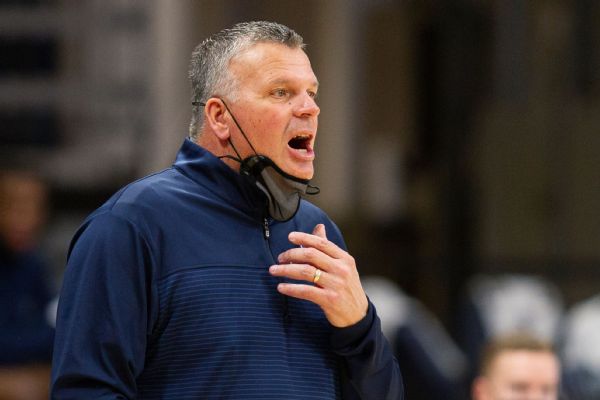 Creighton coach Greg McDermott said he offered to resign after ➤ ➤ 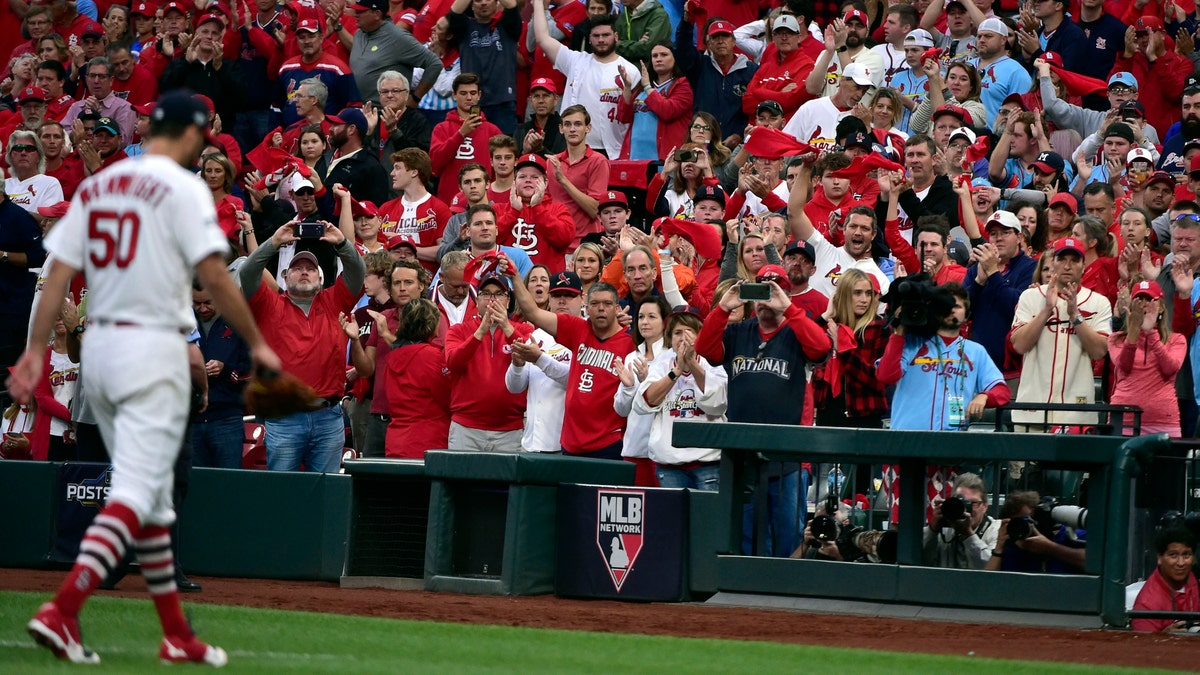 Cardinals To Welcome Fans Back To Busch For 2021 Season

The St. Louis Cardinals will welcome fans back to Busch ➤ ➤