How individuals identify with sport objects is important in the field of sport management because of a potential link between identification and desirable business outcomes, such as game attendance and merchandise sales.  The most common theory used to explain identification in sport is social identity theory (Tajfel, 1979).  The premise of social identity theory (SIT) is that different social categories (e.g., race, gender, political affiliation, sport team) provide a definition of who one is (Hogg, Terry, & White, 1995).  A social identity is derived from an individual’s knowledge of her/his membership in a social group (i.e., a social category) together with the value and emotional significance that the individual attributes to that membership (Crocker & Luhtanen, 1990).  This study focuses on individuals’ affiliation with two social groups: a nation and a (national) sport team.  Affiliation with a nation is known as national identity while affiliation with a team is known as team identity. 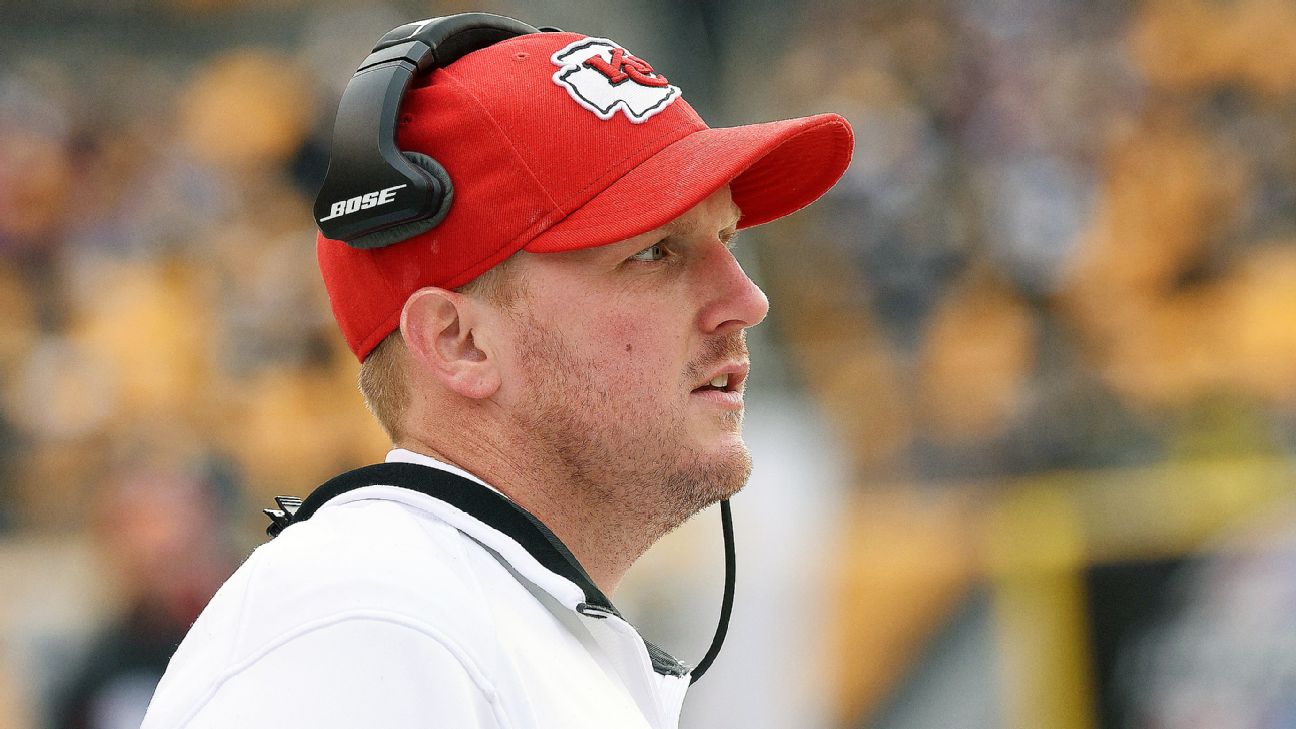 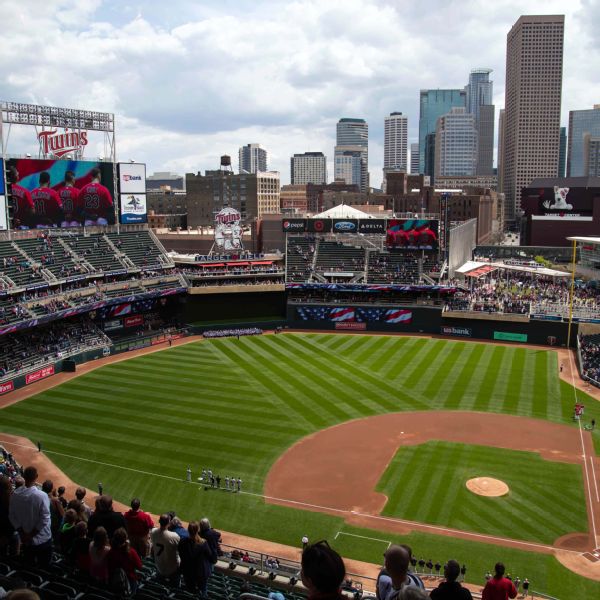 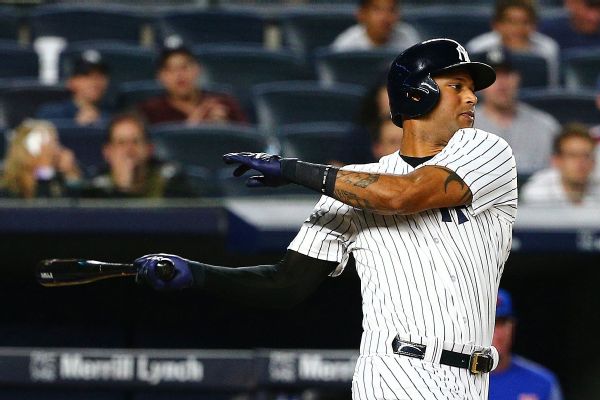 Aaron Hicks took himself out of the lineup for Monday's ➤ ➤ 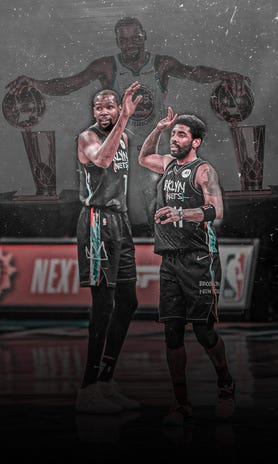 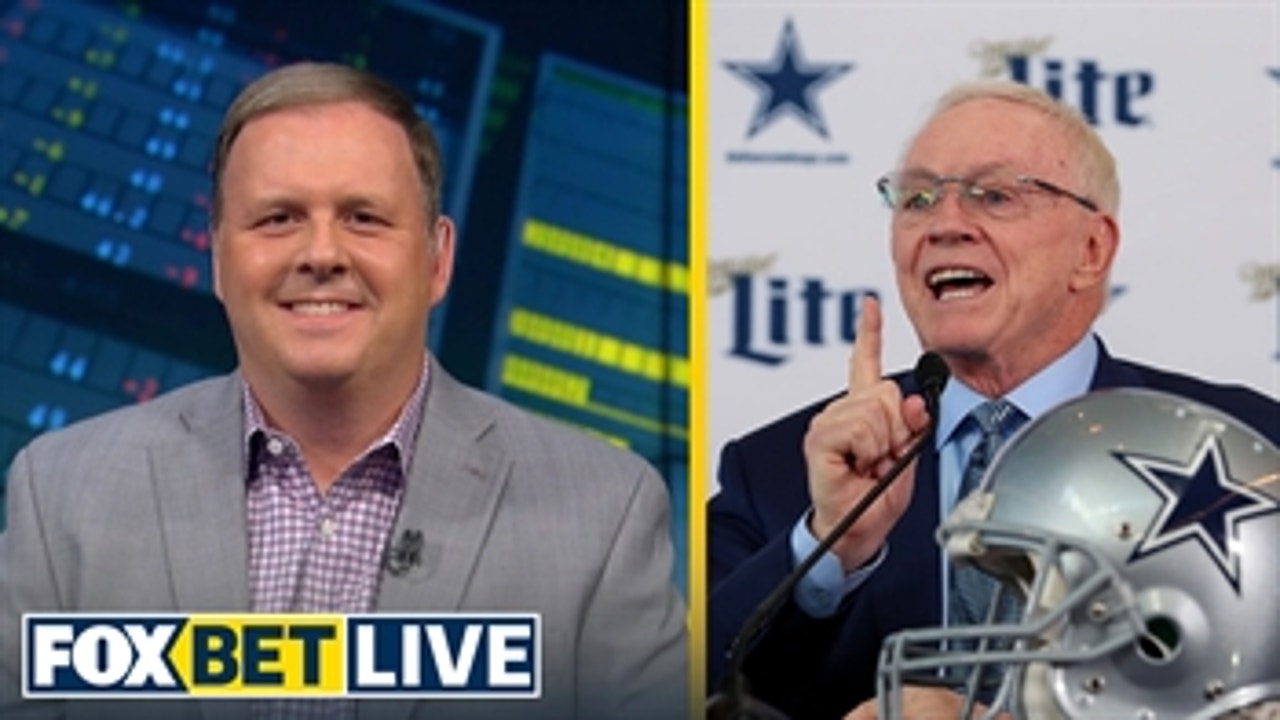